Love the idea of feeding your family fish—but worried about mercury? Here are the best (and worst) choices. 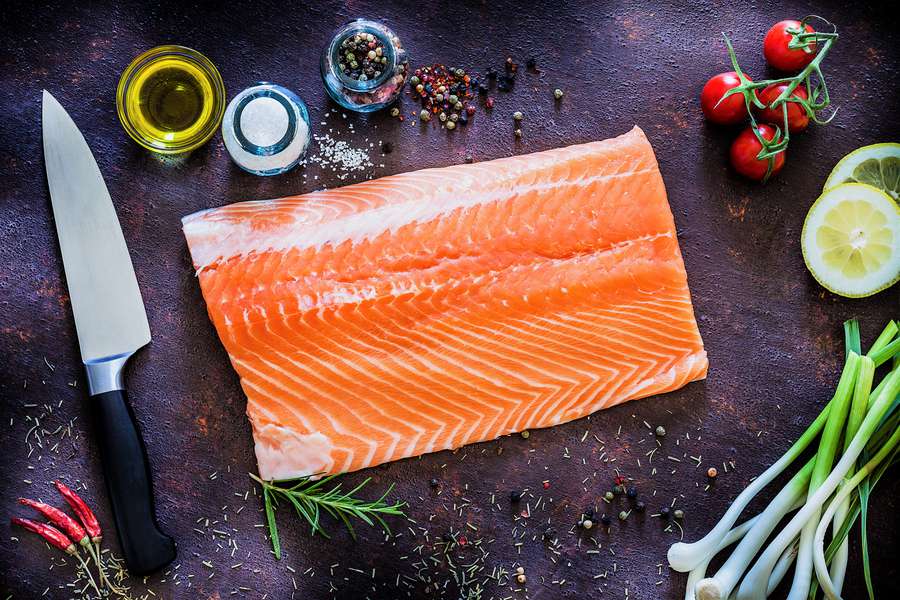 It's natural to feel a little iffy about fish. On the one hand, you know it's super-nutritious. On the other, the scary thought of mercury contamination is enough to make you skip it entirely.

The FDA and EPA released updated advice two years ago about fish, sorting more than 60 different kinds into "Best Choices", "Good Choices", and "Fish To Avoid" based on the amount of mercury the fish contains. Their streamlined guidelines were designed to clear up confusion and get people eating more fish.

But the Center for Science in the Public Interest say those guidelines don't go far enough to protect consumers. They've just released their own lists of safe (and unsafe) fish for pregnant and breastfeeding women, women who might become pregnant, and children. They have also petitioned the FDA to update their recommendations based on current science.

Which varieties of fish are safe?

The fact is, most fish contain some amount of methylmercury, a form of mercury that can be toxic to the brain in large amounts. Really big fish that live a long time tend to have the most contamination, which is why the FDA singles out tilefish from the Gulf of Mexico, shark, swordfish, and king mackerel as ones you should avoid completely for your family. CSPI adds even more varieties to the "fish to avoid" list, including sea bass, halibut, and grouper.

But other varieties have much smaller amounts of mercury—in some cases, just trace amounts—and are safe for even small children and pregnant women. These are some of the fish and seafood that top both the FDA's and CSPI's list as good, low-mercury choices:

Go here to see the full chart from CSPI, which ranks the choices from least to most amount of mercury.

How much is okay?

The FDA says that to get the health benefits, kids should eat fish 2-3 times a week—but their portions should obviously be smaller than for grown-ups. Here's what an appropriate portion looks like:

Keep in mind that this advice is different for fish that you or other people catch in rivers, streams, and lakes. In those cases, limit it to 1-2 ounces a week for children under six years and 2-3 ounces for older kids (and don't serve any other fish that week).

Canned and pouch tuna is a popular choice for families because it's convenient and affordable. Both light and albacore tuna do contain higher amounts of mercury than the varieties listed above. The FDA's advice is that light tuna, which has less than albacore, is safe to eat, but that you should serve other varieties of lower-mercury fish as well. They advise when choosing albacore that kids get half the recommended servings above (for example, no more than 2-3 ounces a week for kids ages 6-8).

CSPI takes a more cautious approach. They advise eating light tuna no more than once a month (the same advice they give for cod, flounder, haddock, squid, perch, and lobster). They recommend avoiding albacore tuna.

Why is fish worth it?

Fish has a lot of high-quality protein, iron, and minerals. Some varieties contain omega-3 fatty acids, which are good for heart health and developing brains. CSPI singles out these fish as good sources of omega-3: shrimp, mussels, sardines, clams, salmon, pollock, anchovies, and herring. Some fish (like salmon) even contain vitamin D, which can be hard to get through food.

There's no question that fish has nutrients that your kids need, like iron, protein, and omega-3 fats. Varying the kinds of fish you serve is the best course of action to get the health benefits and avoid too much of any one contaminant. Bonus: That approach will also help expand your child's palate too. If your kids love tuna, keep in mind that some brands (such as Wild Planet) use smaller tuna and test for levels of mercury.

Sally Kuzemchak, MS, RD, is a Contributing Editor for Parents magazine and a registered dietitian who blogs at Real Mom Nutrition, a "no-judgement zone" all about feeding a family. She is the author of The 101 Healthiest Foods For Kids and Cooking Light Dinnertime Survival Guide. You can follow her on Facebook and Instagram. In her spare time, she loads and unloads the dishwasher. Then loads it again.