Preparation Method / 准备方式
Remove plastic packaging, place in a bowl and steam it over boiling water for 15 minutes
从包装袋取出，放入碗中，沸水蒸热约 15 分钟 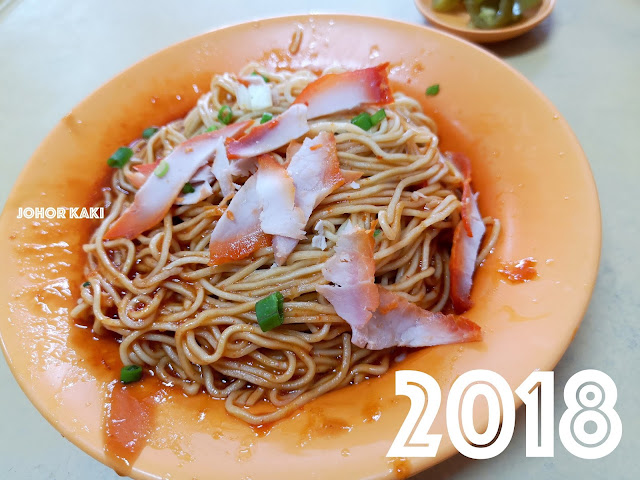 Update 25 Dec 2018. After visiting Pontian Fish Market, I decided to drop by Heng Heng Wanton Mee. Truth be told, I didn’t think Heng Heng serve the best Pontian wanton mee in town – I was here for nostalgia sake and because Heng Heng is the creator of the Pontian style of wanton mee. So, I was delighted that I like it better today than I did before. 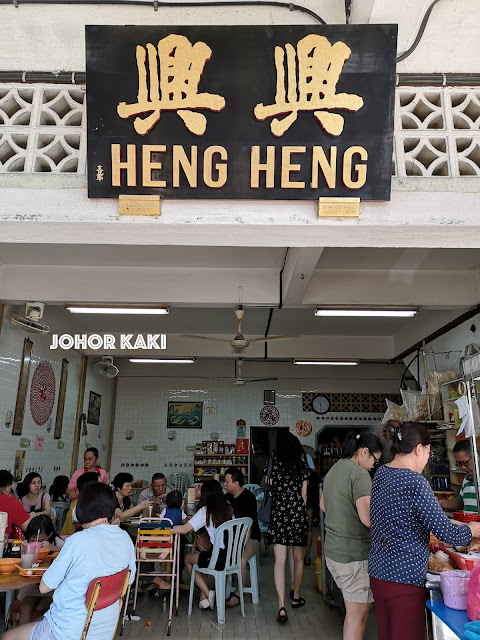 As expected, Heng Heng was full house this Christmas morning. The little shop was packed with locals, Pontian folks working outstation back for holidays and a sprinkling of tourists (a few from Singapore). 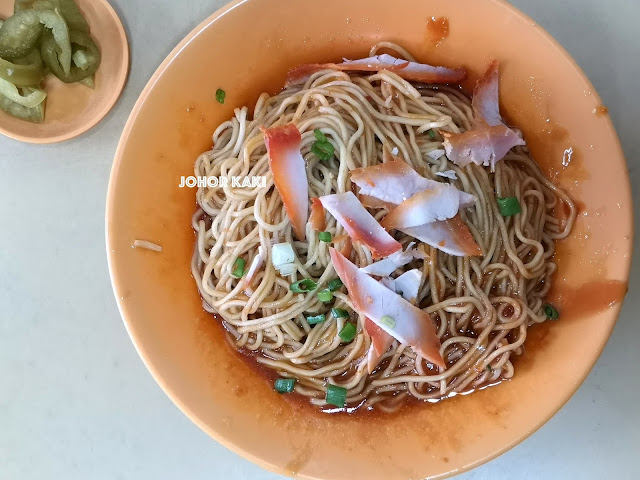 My order was served pretty quick despite the full house. It looked exactly as all the previous times I ate Heng Heng wanton mee. RM5 a plate, just marginally higher than RM4.50 when I first tasted it in 2012.

The generous portion of wanton noodles with a reddish brown sauce dressed with dry anaemic looking skinny char siew. The looks of the char siew makes my appetite drop half a notch every time I see it 😜

But, oh my…, one bite of Heng Heng’s wanton mee and I fell hard for it. Nevermind the insipid char siew or whatever, the noodles were so…. good awesome! 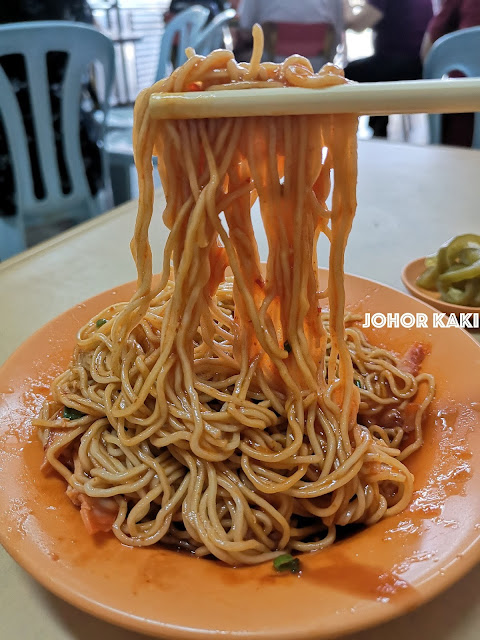 The signature Pontian style sauce tastes savoury sweet spicy with a subtle tangy zing – it’s nice. But, the star was definitely the egg noodles. They were the heavy, slightly thicker type. When we bite into it, the outside is tender while the core is slightly stiffer giving us the coveted Q Q sensation. Wonderful. 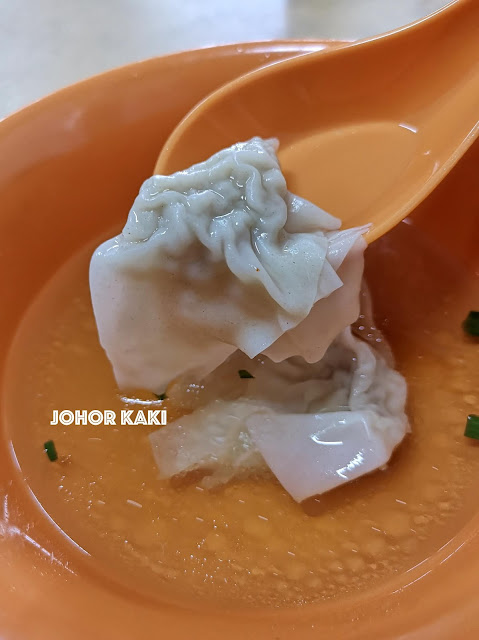 Heng Heng’s clear soup and wantons reminded me of those at my primary school tuckshop in 1960s Singapore. That’s the thing about Heng Heng, their food is like historical artefacts but alive and delicious. Gentle well balanced porky savoury sweet flavours.

There were no fish balls with the wanton soup anymore but I don’t miss them at all as they were generic factory made. 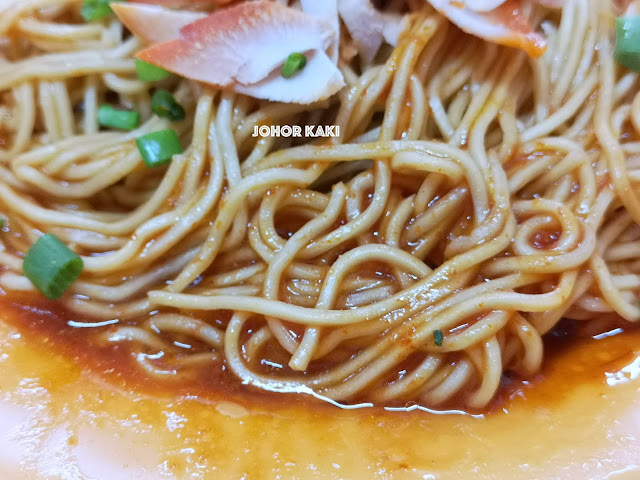 Recommended for you 👍 If you come to Pontian, a stop at Heng Heng wanton mee is a must. This is the original, authentic Pontian style of wanton mee.